In Szabo’s haunting novel, a writer’s intense relationship with her servant — an older woman who veers from aloof indifference to inexplicable generosity to fervent, implacable rage — teaches her more about people and the world than her long days spent alone, in front of her typewriter. Szabo, who died in 2007, first published her novel in 1987, in the last years of Communist rule; this supple translation shows how a story about two women in 20th-century Hungary can resonate in a very different time and place. With a mix of dark humor and an almost uncanny sense of the absurd, she traces the treacherous course of a country’s history, and the tragic course of a life. 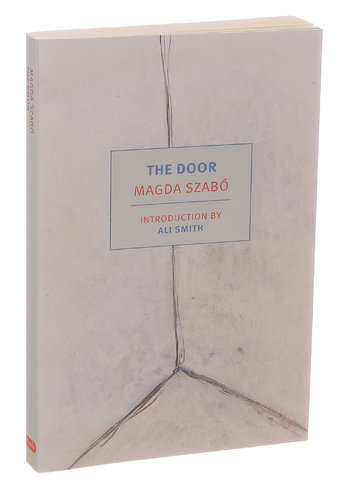 ASK ME Berlin, who died in 2004, left behind a substantial but ­little-known trove of stories that in her lifetime appeared mostly in literary journals and small-press books. Contact